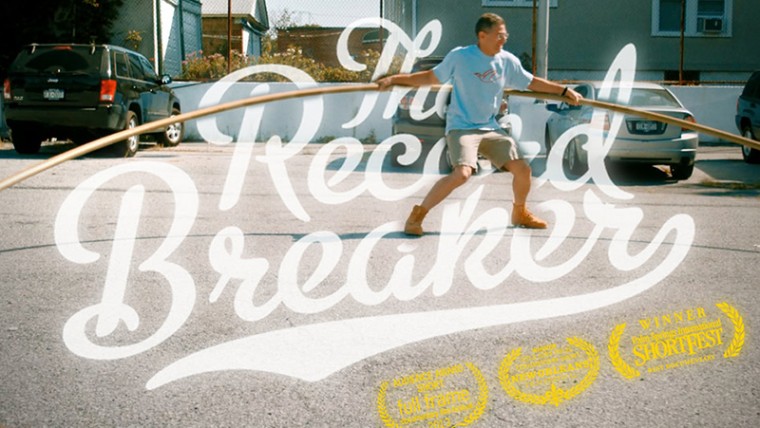 
When we were kids, before the internet was widely used by bored people surfing useless but fascinating facts, we would check out the annual “Guinness Book of World Records” from our public library. With one part awe, one part fascination and one part “WTF”, we would study the books for hours looking at all the mighty and often strange feats people would accomplish.

One of these whacky champions was Ashrita Purman. Since 1979, Ashrita has set over 350 Guinness World Records, giving him the most records of all time. Check out this quirky documentary created by the Danish Film Institute honoring the brave explorer of the never been done, as he trains to add one more record to the list.